It is commonly said the novel Frankenstein has two victims, and two monsters, but is it truly just to call Victor a monster?

Victor is ridiculed for “playing God” quite frequently. This is because he created a life where there wasn’t one, something apparently only God can do. I have a HUGE issue with this.

Anyone ever heard of childbirth?

Life is created quite literally everyday! Sure, Victor created life in an INCREDIBLY unconventional way, but I can assure you he is no god, unless we consider doctors and scientists all gods for testing new experiments and being intelligent beyond the typical person. The graverobbing wasn’t a very kind thing to do, but I can’t say it makes him a monster.

Aside from the actual creation of the monster, Victor did do some pretty heinous things. He abandoned the monster at first sight, an act commonly compared to a parent abandoning their child. This is a terrible thing to do, anyone would agree to that, but is it fair to call a frightened man, unprepared to “father” a literal monster bigger than himself, a monster? To be quite frank, people abandon children all the time, I can’t even count the amount of people I know who were raised by only one parent, the other waking away at some point, typically before they were even born. This doesn’t make it okay, people should take responsibility of their child, but we don’t call people monsters when they leave their child or give them up for adoption.
The creature was also petrifying. What would any sane person do in the same situation? They try to put a bunch of random limbs together, ones they picked specifically because they thought it would make their creation attractive, and here comes this humongous, grotesque beast of a creature. That would terrify anyone! No one sees something potentially threatening to their life and thinks “ah yes, let me teach it to read.” Victor was scared, and he ran. That doesn’t make him a monster, and people comparing the monster to a new born baby in need of a parent, might want to double check what a baby looks like, because the creature isn’t it.
That being said, I think he qualifies as somewhat monstrous: He had the responsibility to care for the life he created and failed. That may be excusable, but his failure to warn his family and stop the monster afterwards is pretty hard to defend. Victor didn’t have the integrity to take responsibility for his actions. This lead to many, many deaths and a lot of suffering. One view is that he is a tragic character because of this, but the other is that he is a monstrous one because of it.
It basically comes down to how you define monstrous. 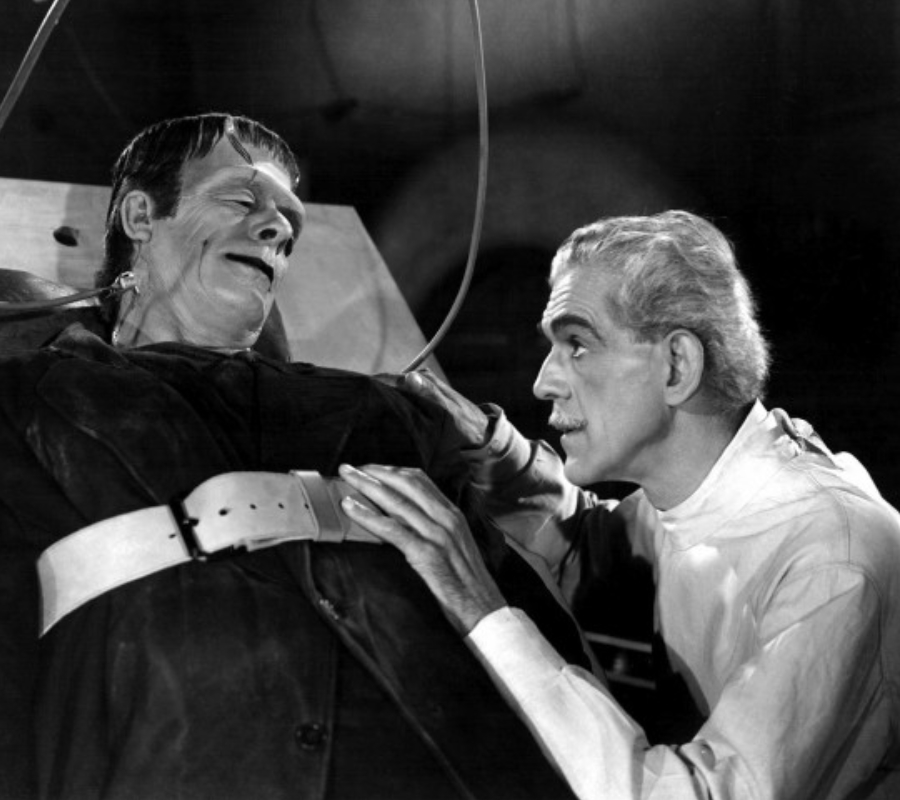 For me, the creature is quite literally the definition of monstrous. While the creature and victor both suffered and both committed wrongs, the monster actually killed people. The monster killed an innocent little boy, and a really brutal killing at that, choking him to death. THAT is playing God, that is what a true monster is like, committing inexcusable acts. That is the difference between monstrous and not. Its possible to find excuses for Victors actions, the main one being fear, even if not everyone agrees with them, but there is nothing that excuses the senseless killing of innocent people.